Something I want to get straight now is George Floyd was murdered in the streets. He was murdered by a bad cop who is going to face justice for his actions, for good or for ill. The other officers who were on the scene will also face justice as well. As wrong as these actions is by these police officers, it does not give anyone the right to wage war on the local population. Which is what has happened.

This being said, this does not change anything as to what Drew Brees said:

Here is a link to the full Yahoo Finance discussion.

Interviewer: (00:00)
Everyone is looking back now at Kaepernick’s protest from a few years ago and obviously they were always about police brutality and now it’s coming back to the for and a lot of people expect that we will see players kneeling again if and when the NFL season starts. I’m curious how you think the NFL will and should respond to that and of course, you’re such a leader in the league, what is your responsibility as a leader in times like this for the rest of your teammates and players in the league?

Drew Brees: (00:27)
Well, I will never agree with anybody disrespecting the flag of the United States of America or our country. Let me just tell you what I see or what I feel when the National Anthem is played and when I look at the flag of the United States. I envision my two grandfathers who fought for this country during World War II, one in the Army, and one of the Marine Corps, both risking their lives to protect our country and to try to make our country and this world a better place.

Drew Brees: (01:00)
So every time I stand with my hand over my heart, looking at that flag and singing the National Anthem, that’s what I think about. And in many cases, it brings me to tears thinking about all that has been sacrificed, not just those in the military, but for that matter, those throughout the civil rights movements of the ’60s and everyone, and all that has been endured by so many people up until this point. And is everything right with our country right now? No, it’s not, we still have a long way to go. But I think what you do by standing there and showing respect to the flag with your hand over your heart is it shows unity, it shows that we are all in this together, we can all do better and then we are all part of the solution.

These words that you see above are not wrong, are not insensitive, and are not racist. Now, Drew Brees did not have the strength to stand behind his own words. Mainly because of the #CancelCulture and the whining of NFL, Sports, and Sports Media Social Influencers. It is a shame but let’s be honest it is hard to stand up alone against the Horde of Fake Social Justice. 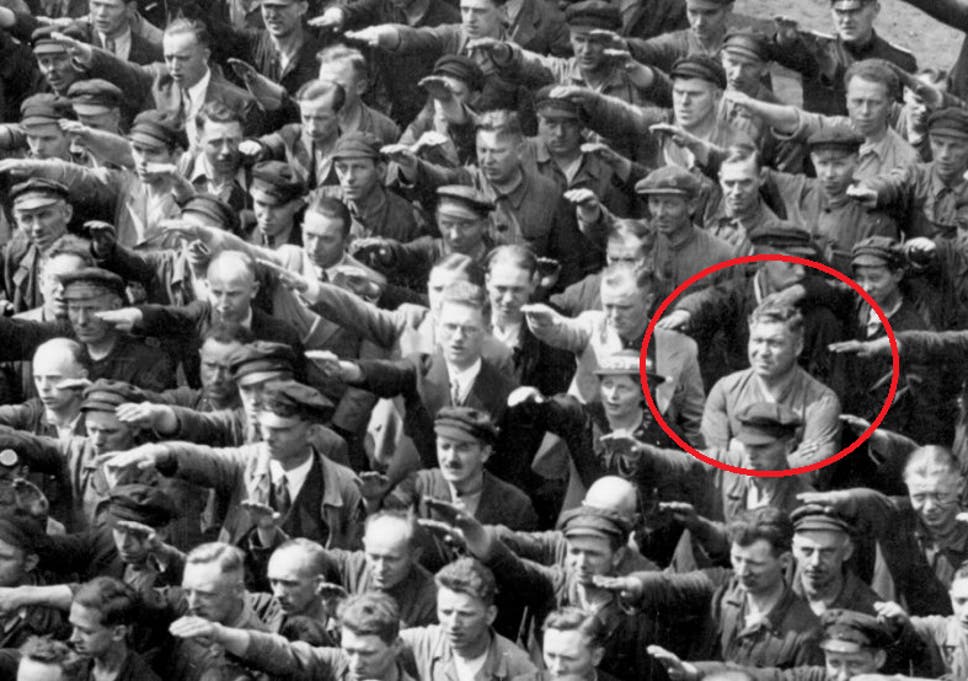 When the crowd is blinded by fear and hate, it is hard to stand up and be the lone voice of reason.

We are a great nation, that has never changed. We have freedoms written into laws that many people on this planet do not have. Our nation and our collective culture are not perfect but we have rules of law that we are governed by. Overall, these laws are fair, just and even. At no point are they perfect, and at times it is necessary to protest, especially when the law has turned a blind eye. But, let me make this one thing clear, you do not have a right To Burn, To Loot, To Murder and state, it is the cost of doing business for Social Justice. This will be wrong 1000% of the time and I do not give a rats ass whether you like that or not.

You honor the United States Flag and you do so for those who came before us and for those who will come after us. Together, we are all Americans and we will all be free.